Read about The Crisis: 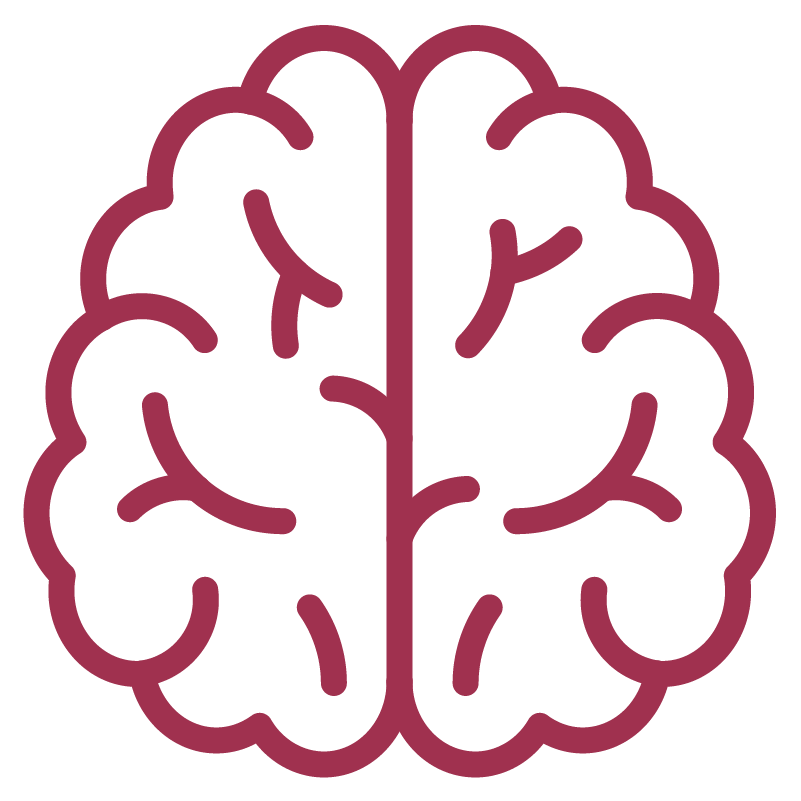 Guernica is one of the most famous paintings ever made. It was painted by Spanish art legend Pablo Picasso in 1937 in response to the bombing of the town of Guernica during the Spanish Civil War. It is now regarded by many as one of the most powerful anti-war paintings in history. It is on display in the Museo Reina Sofía, Madrid, Spain.

The huge painting is 3.49 meters (11 ft 5 in) tall and 7.76 meters (25 ft 6 in) across. It is painted in a monochromatic palette of blacks, whites, greys and blues with a brutal visual style that draws heavily on the harsh geometry of cubism. The composition is built around the central image of a screaming horse; a spear piercing its side. The dying beast is surrounded by images of death, destruction and terror.  In an effort to universalise the painting, Picasso juxtaposes images of modernity (the light bulb) with imagery from an older age (sword and spear).

Picasso painted Guernica at his studio in Paris. In a now infamous exchange, a German soldier saw an image of the painting and said to Picasso, “You did this?”  Picasso replied, “No, you did.” 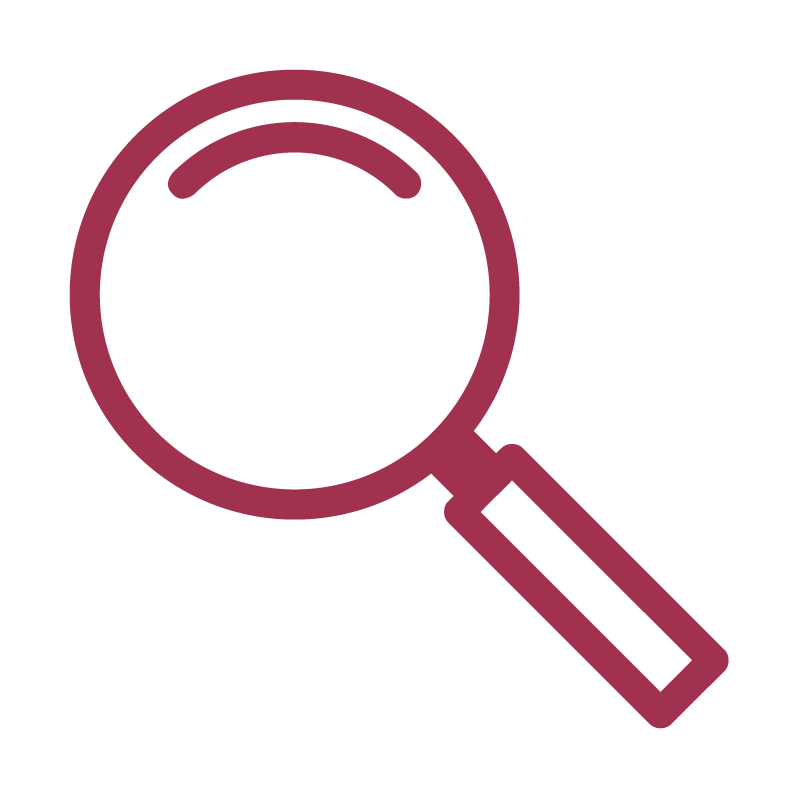 Guernica’s brutal cubist style captured the grim subject matter on a raw, emotional level. It is important however, to understand that this style did not start and end with Guernica. 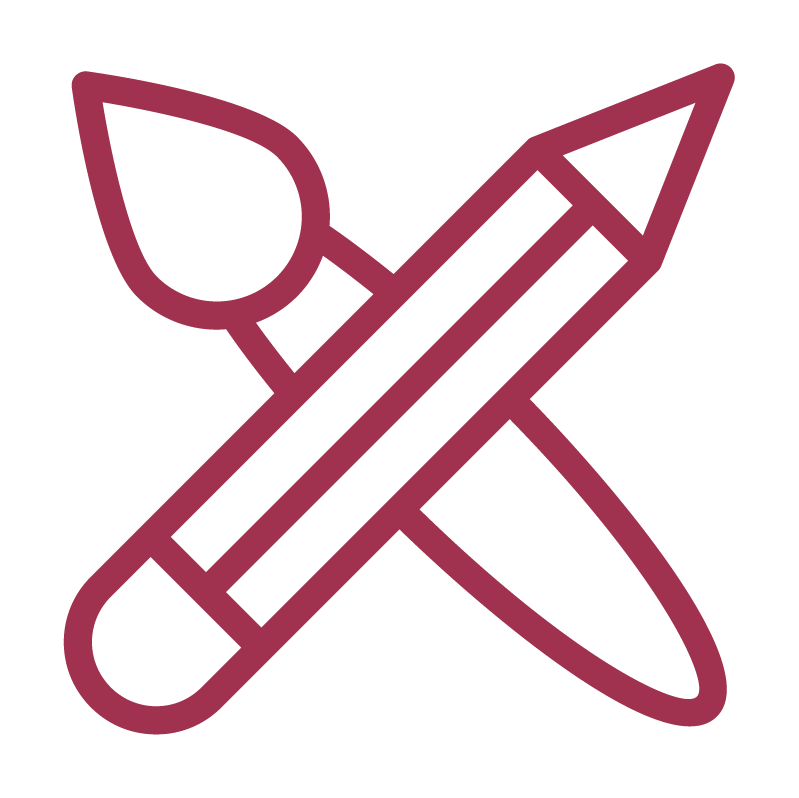 Picasso’s characters are recognisable but not realistic.  This was because he wanted to use his style to communicate different emotions and themes.