The Cambridge part of the story pays tribute to the local volunteers, now largely forgotten, who worked tirelessly to support the Basque children. One was Professor Cornford, whose son had been killed fighting in the Spanish Civil War. He took the entire colony to his windmill near the sea so the children, traumatised by war, could enjoy a two-week holiday.

We see how they had to leave their first home in a disused vicarage in Pampisford because they were too noisy and move to a large house in Station Road, Cambridge, owned by Jesus College. 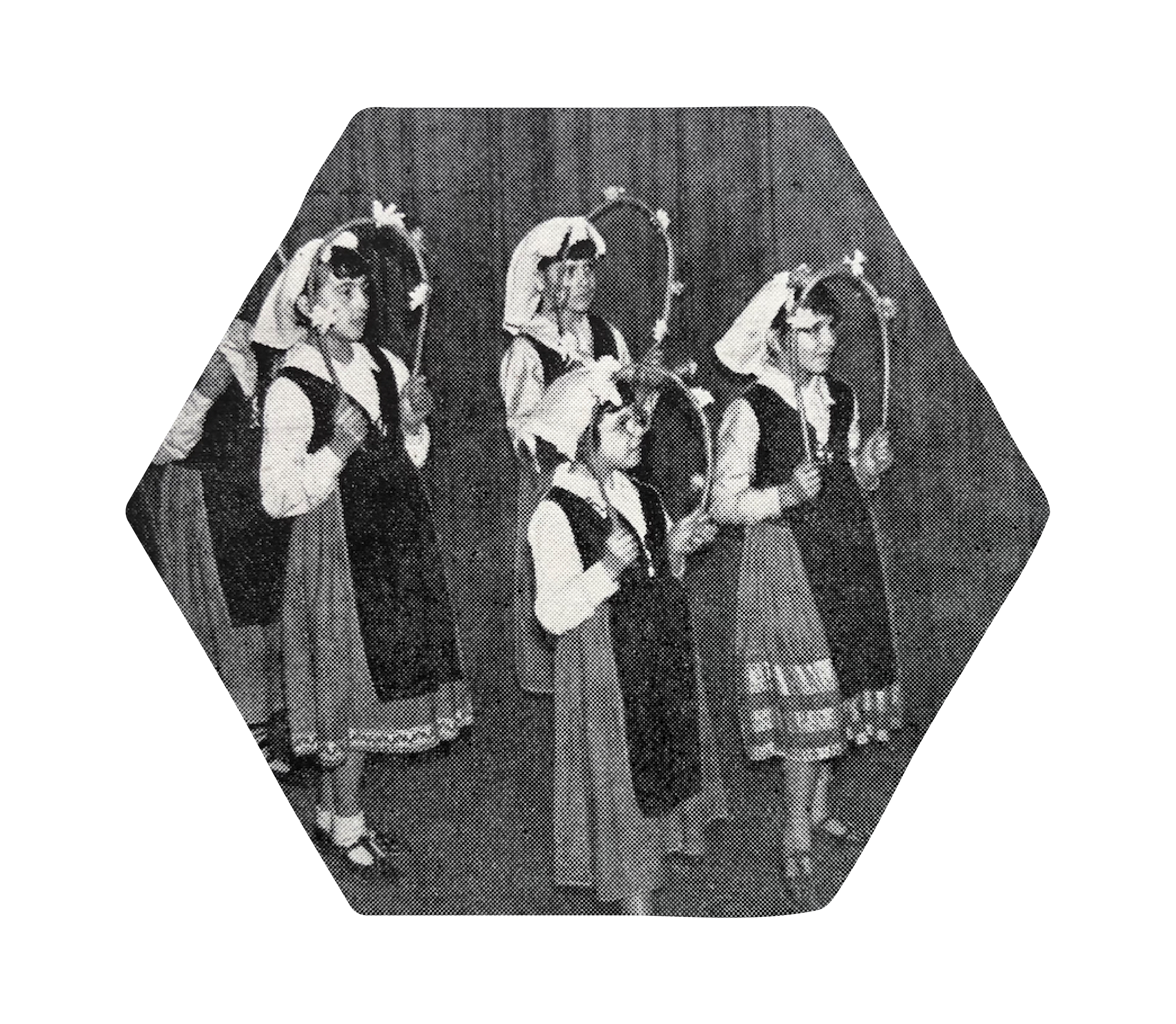 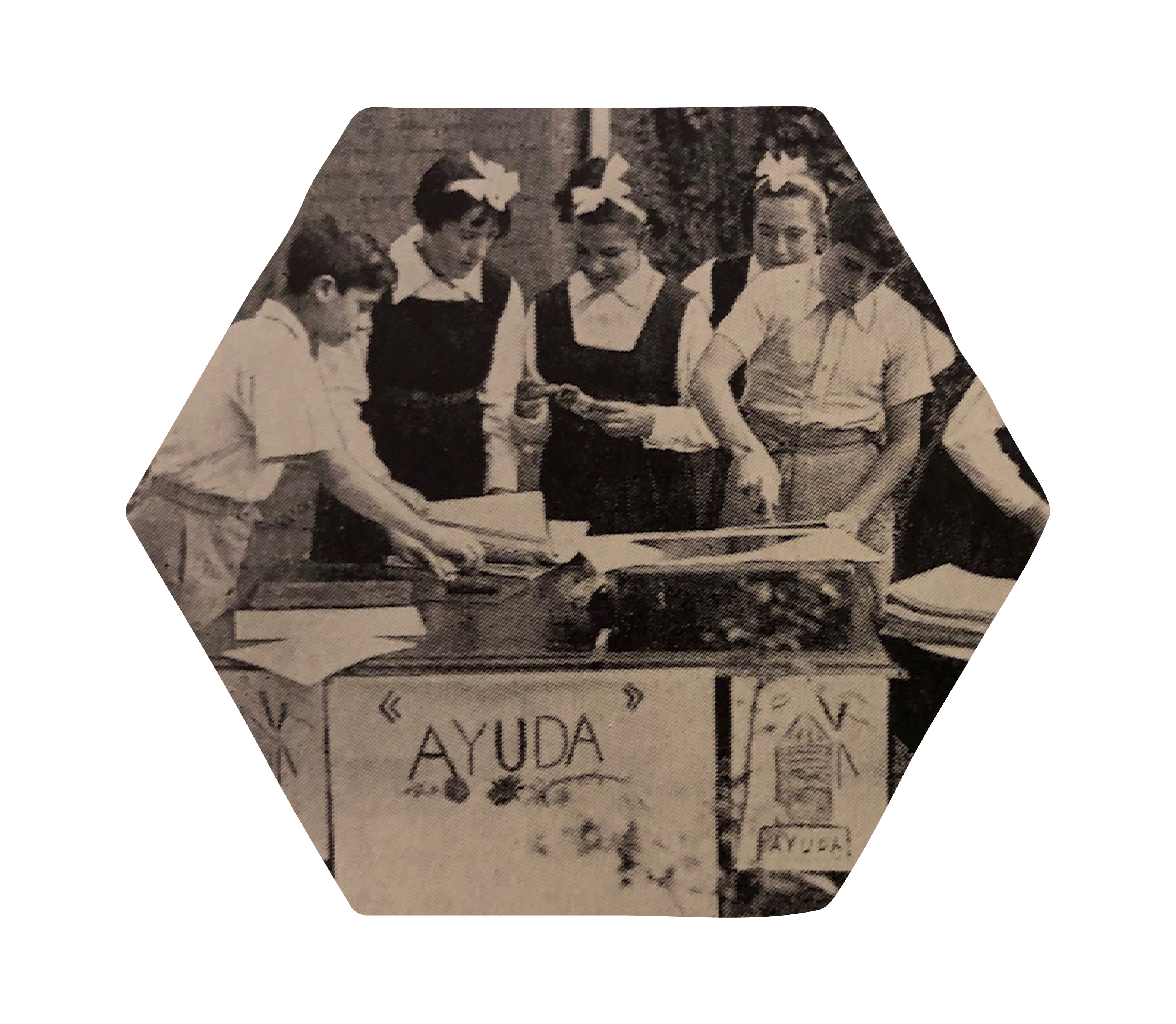 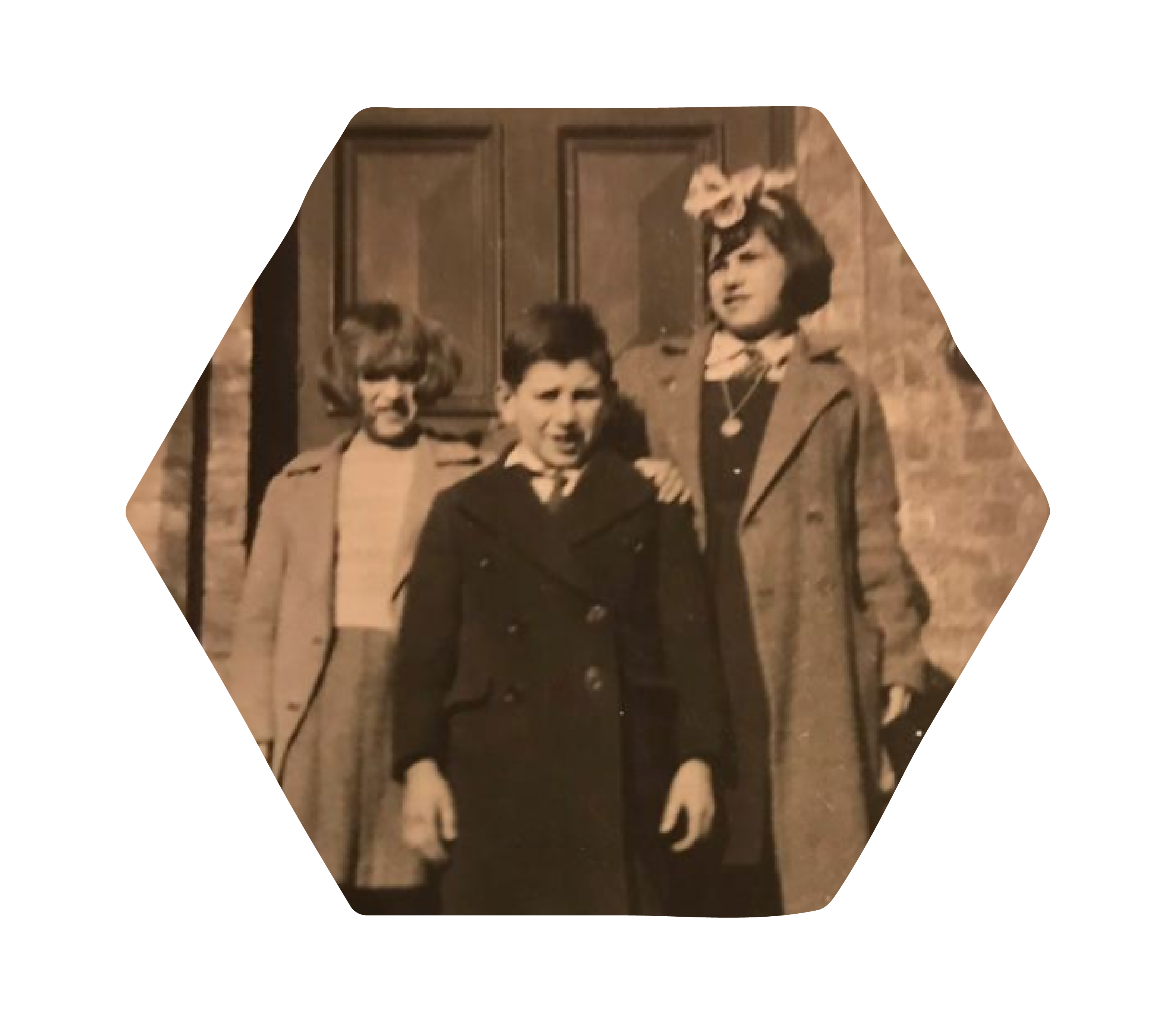 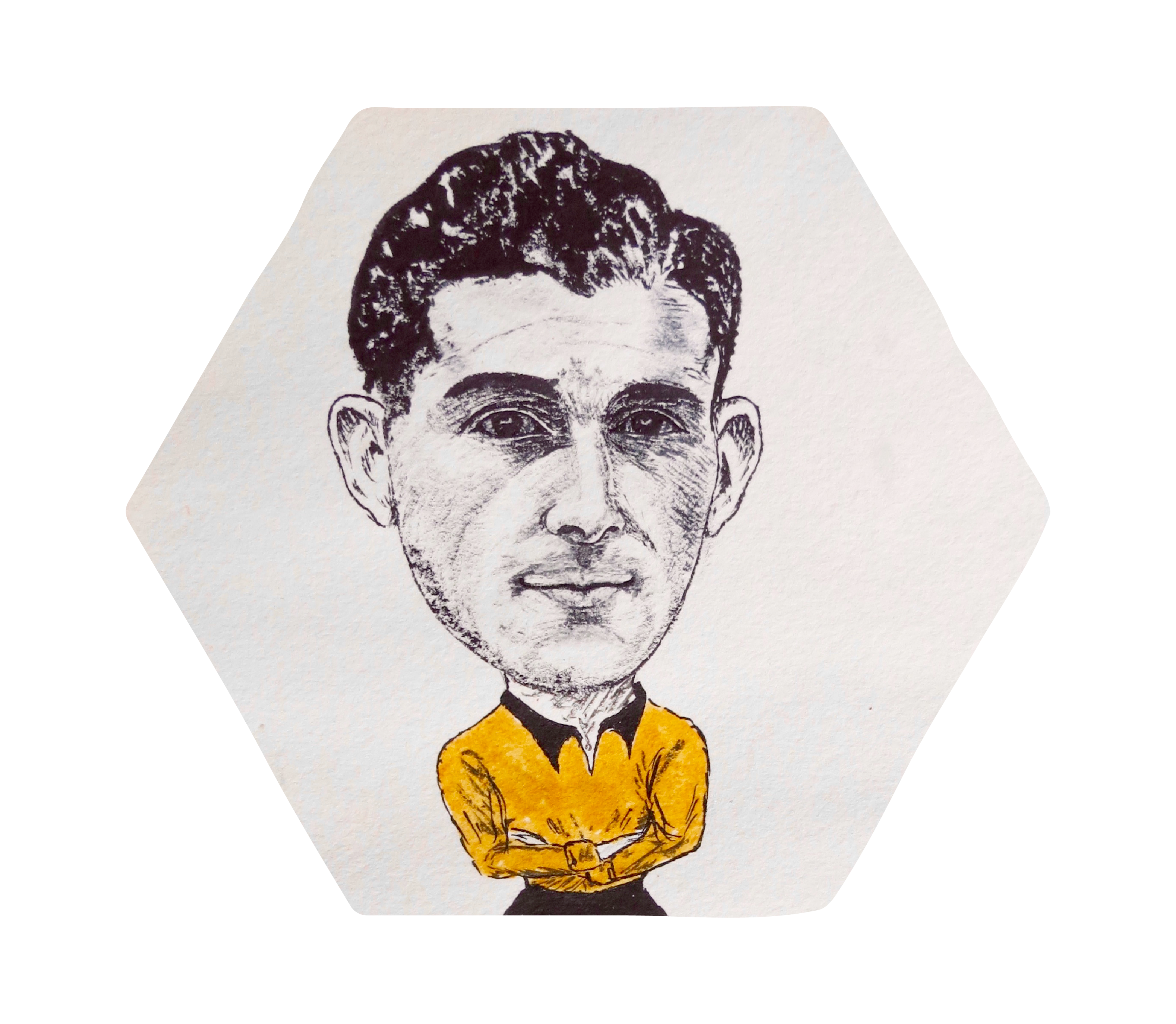 Refuge in Cambridge – and in football